The Best Kids and Family Theatre in London 2022

Are you looking for London theatre shows to take kids to? You're in the right place. Here are the best children's theatre shows around in 2022. And they span all kinds of genres, from puppetry to musicals to drama. What they have in common is that they're shows that'll ignite something in kids: a love of theatre that could last for a whole lifetime. Every theatre fan remembers their first show, by taking kids and teenagers to the theatre, you'll give them an experience to remember and treasure.

The best places to look for kids theatre in London are often dedicated children's theatres like the Polka Theatre and Little Angel. These venues exclusively programme works for toddlers and primary school children, specialising in drama and puppetry, alongside occasional shows for teenagers, although these are harder to find.

Another great place to look for kids theatre in London is on the West End. Almost all West End shows are suitable for older kids and teenagers, and there's even a special Kids Week scheme each summer where kids can go free on family theatre trips. But with a huge number of West End theatre shows competing for your attention, it's not always easy to know where to start: plus, some shows might technically be age appropriate but risk boring kids to tears with themes they can't relate to. Luckily, we've found some shows with enough magic, pizazz and adventure to appeal to young people's sense of fun. Here are the best kids and children's theatre shows to opt for, with something to suit every age group, taste and budget. 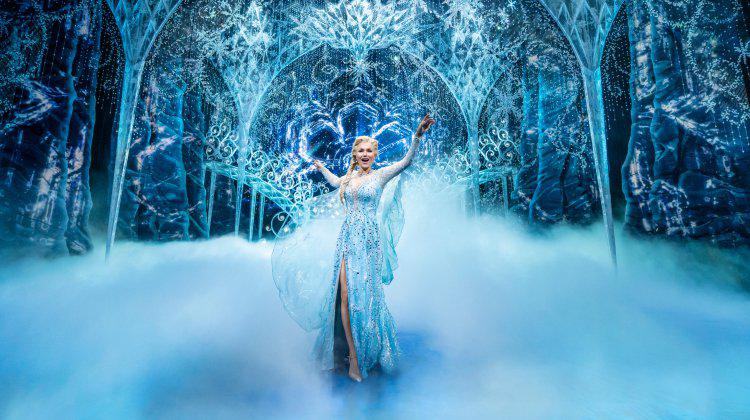 The Disney movie Frozen is loved by generations of kids for good reason - it's a magical, heartwarming story of two sisters who fight to keep their bond strong despite their differences. The London stage version of Frozen is not to be missed. It boasts soaring vocal duets and plenty of visual enchantments: the lavish, hyper-realistic sets bring the kingdom of Arendelle to crystalline life, and the scenes where Elsa's ice castle comes to life are spellbinding. Plus, there's a dose of not-in-the-movie silliness that adults will enjoy, courtesy of comedy song 'Hygge', which raises eyebrows with its hilarious take on Scandi culture.

BOOK YOUR TICKETS TO FROZEN HERE FROM £30 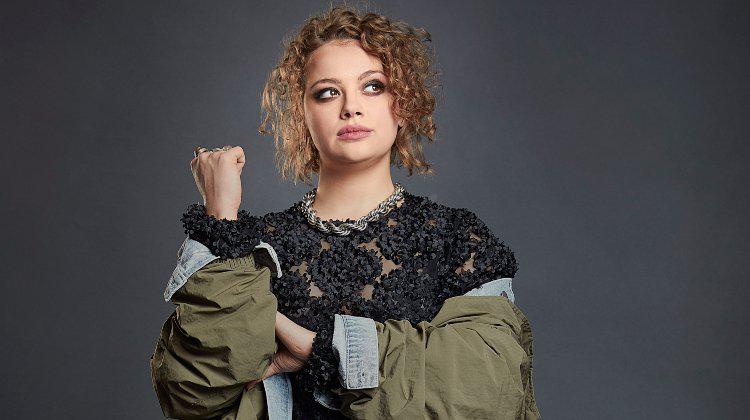 Andrew Lloyd Webber's newest musical is arguably his best in decades. Critics were wowed by this gritty, satirical take on the story of Cinderella, which escapes sentimental fairytale tradition in favour of something more real. Carrie Hope Fletcher stars as Cinders, a normal girl in a kingdom that's obsessed with beauty and perfection. The songs are memorable, and the set design is spectacular, featuring gorgeously decorated scenery and a seating stand that revolves. And this show's message about being yourself will ultimately resonate with older kids who are struggling to fit in.

BOOK YOUR TICKETS TO CINDERELLA HERE FROM £18 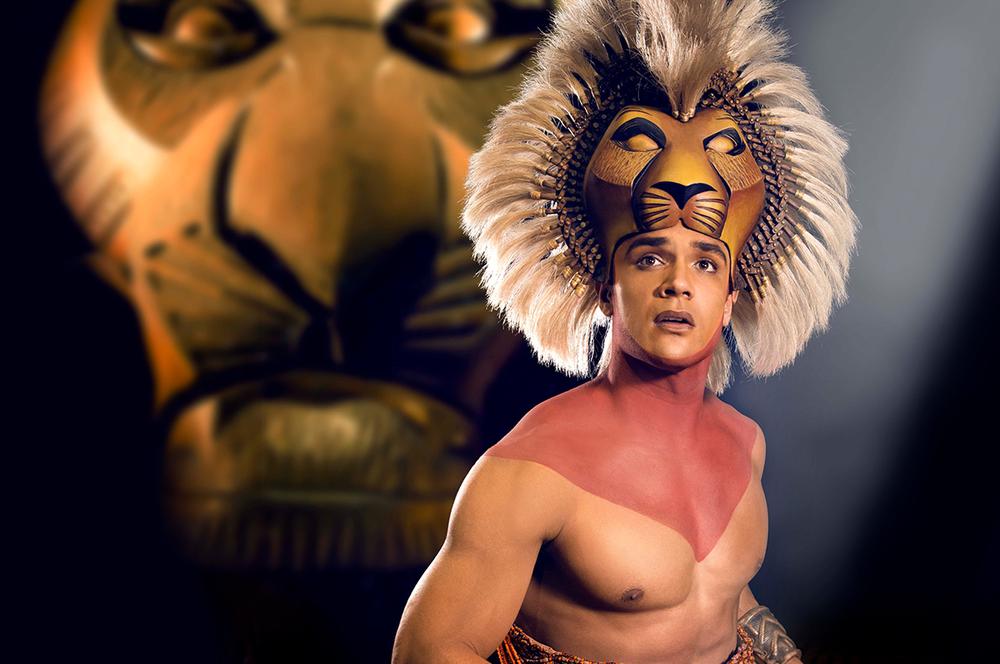 There's a very good reason why this show has run for a whopping 22 years: it's (big) catnip to kids. It begins with astounding animal parade, where designer Julie Taymor's African-inspired animal masks fill the stage. And the magic only grows from there on in. The Lion King is absolutely packed with feel-good moments, spectacular dance and physical theatre, plus the haunting songs you might remember from the Disney movie, like 'The Circle of Life'. Find out why it's a tradition for so many families by booking your tickets now.

BOOK YOUR TICKETS TO THE LION KING HERE FROM £30 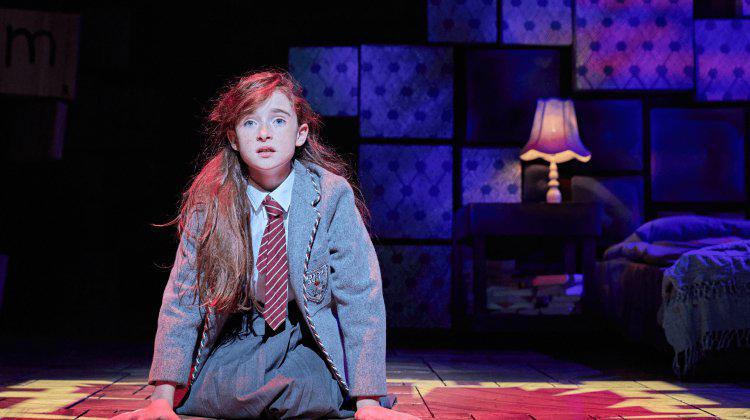 Roald Dahl's story of a precocious girl whose parents neglect and misunderstand her - until she develops magical powers - is an absolute classic. And so is Tim Minchin's musical version, which is a deliciously smart take on a well-loved story. He fills this show with witty satire on pushy parents, heartbreaking meditations on growing up, and touching insights into what it's like to be a kid. Plus, the staging is a thing to be marvelled at: especially the moment where the kids swing high over the audience's heads as they sing the show's stand out number 'When I Grow Up'.

BOOK YOUR TICKETS TO MATILDA HERE FROM £24 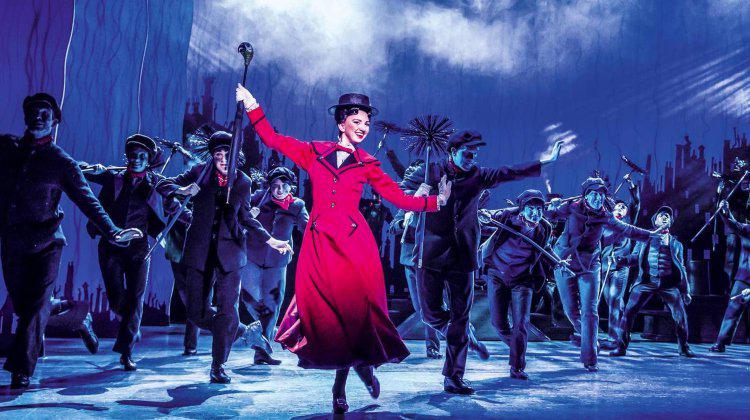 Fans of the classic Mary Poppins movie and books by P L Travers will delight in this stage musical, which brings the story of the original supernanny to deliciously prim life. Mary Poppins. It's a 'Practically Perfect' stage show for naughty kids, thanks to its wholesome message about the power of doing as nanny says. And it's also chock full of fun and wonder. This production's set is designed to look like a giant picture book, with beautiful scenes that unfold in elaborate handpainted detail. And it's got all the magical moments you might remember from the film, especially the twilight chimney sweep's dance.

BOOK YOUR TICKETS TO MARY POPPINS HERE FROM £24 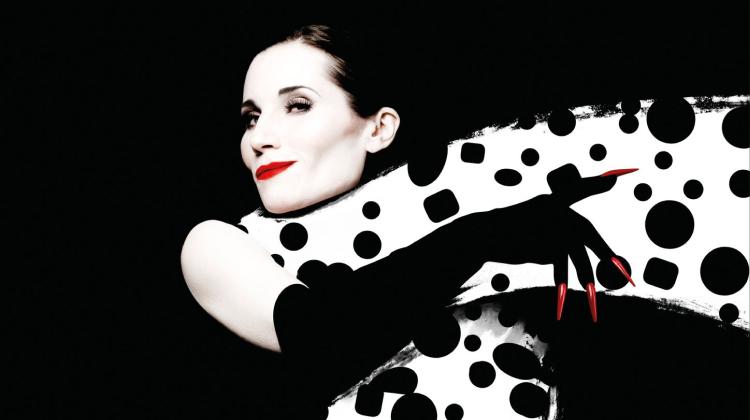 Well, here's something to look forward to this summer: in July and August 2022, Regent's Park Open Air Theatre is hosting a brand new musical take on the classic story of 101 Dalmatians - in the beautiful outdoor setting that features so heavily in the novel. This production is directed by Timothy Sheader, who's been at the helm of popular musicals including a wildly popular revival of Jesus Christ Superstar. It features a cast of puppets that should delight kids and dog lovers alike.

BOOK YOUR TICKETS TO 101 DALMATIANS HERE FROM £28 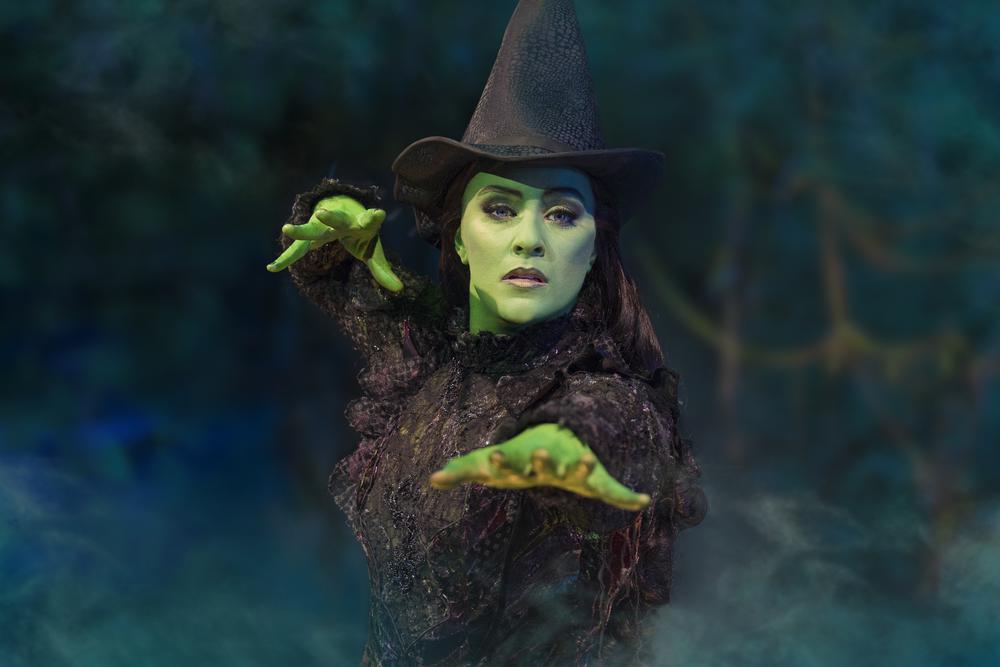 Two witches discover that friendship is a very, very powerful kind of magic indeed in this heartwarming musical, which is sure to delight kids. Wicked tells the untold story behind The Wizard of Oz, following Elphaba from her origins as lonely green-skinned college student right up to the height of her powers as a flying monkey-commanding witch. It's full of memorable songs like 'Defying Gravity', and special effects that'll dazzle kids of every age.

BOOK YOUR TICKETS TO WICKED HERE FROM £24 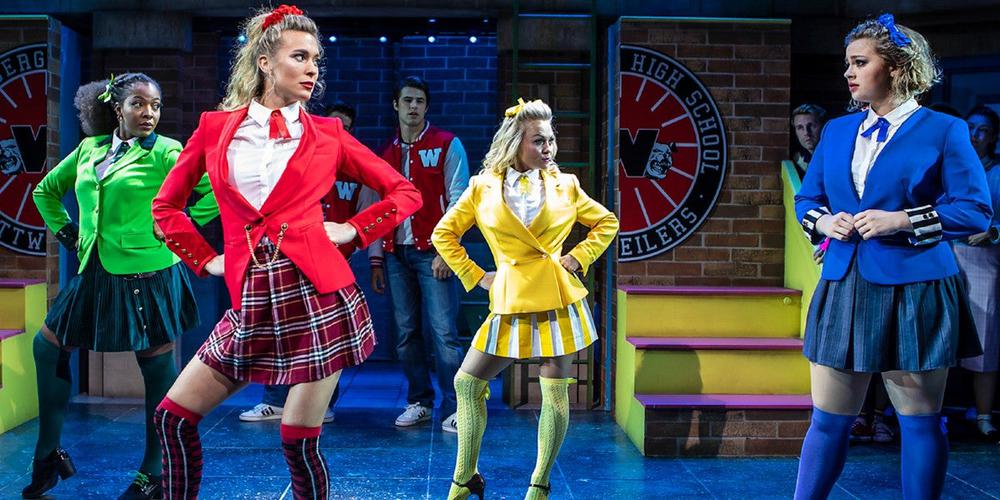 This slick new take on the retro 80s teen movie Heathers is perfect for teenagers. Veronica Sawyer moves to a new school and quickly falls in with elite, beautiful and horribly cruel clique The Heathers. But bad boy JD is determined to beat them at their own game, and soon, Veronica gets sucked into his web of high school machiavellian machinations. Heathers mixes jokes that are dark enough to amuse even the most sarcastic teenager with light, bright and peppy songs like 'Big Fun' and 'Candy Store'. It's amassed a huge army of fans online: go along to find out why.

BOOK YOUR TICKETS TO HEATHERS HERE FROM £20 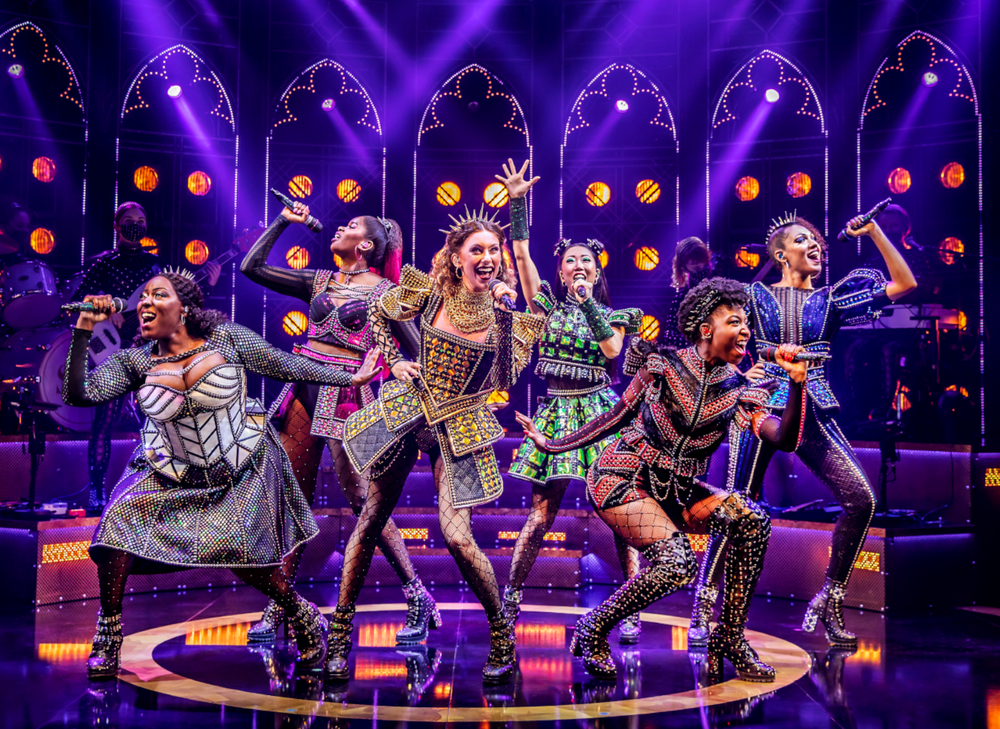 SIX is a musical theatre phenomenon: this plucky show started at the Edinburgh fringe before becoming an unstoppable West End hit with an avid fanbase. It's perfect for older kids and teenagers because of its pop sensibility and witty take on the kind of history lesson you don't get in school. It follows the six wives of Henry VIII as they tell their own stories, away from the man that defined them, in a way that's full of wisecracks and hilariously silly rhymes. A concert-style staging and outlandish costumes combine to make this a seriously cool alternative to traditional West End shows.

BOOK YOUR TICKETS TO SIX HERE FROM £20

If these shows don't catch your fancy - or if you've seen them already - then try browsing Stagedoor for more ideas. Opt for big spectacular shows by checking out our curation of the best West End shows. Or alternatively, venture off the beaten track by checking out some of the most hyped and intriguing Off-West End shows where you can spot the stars of tomorrow or introduce kids and teenagers to new styles of drama, physical theatre or dance. Whatever you opt for, you can't go wrong if you book your kids theatre tickets through Stagedoor!