These shows are better than a bunch of flowers

Ah, the week before Mother's Day, a time when supermarket flower sections are raided for emergency bouquets, spa vouchers are hastily bought, and cakes are cobbled together at speed. But not by you, obviously. You're a lovely, thoughtful person who knows that the best short notice Mother's Day gift is a theatre trip, carefully curated to suit the person who made you who you are today. Here's some inspiration on what to take your Mum (or anyone else who holds a special place in your heart) to, from marvellous musicals to immersive shows: they'll all create memories that'll last much, much longer than a drooping bunch of daffodils. 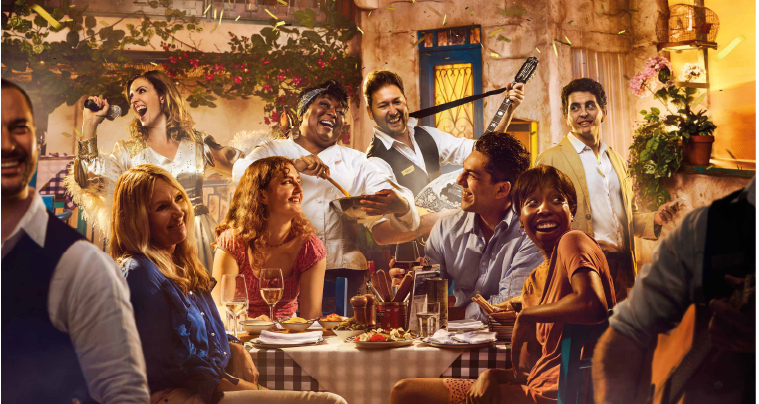 Yep, ticket prices on this immersive ABBA-inspired show are pretty steep. But you do get a welcome cocktail, a four course Greek meal, and a disco afterwards alongside the main event: a brand new ABBA-based story adapted by Sandi Toksvig. Dancing queens will be in their element. 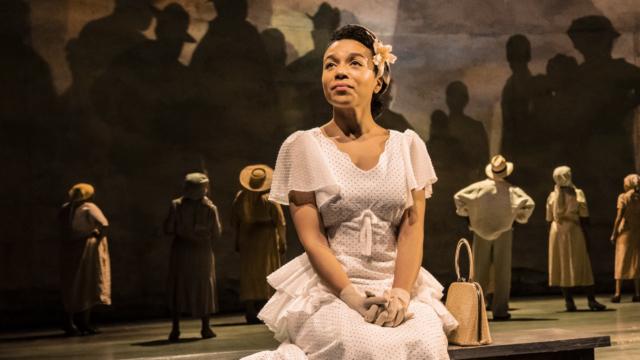 There are still plenty of tickets for National Theatre's sweeping, striking and rave-reviewed adaptation of Andrea Levy's novel, which was inspired by her own mother's tales of emigrating to Britain from Jamaica. Go for emotive storytelling that'll start discussions about your own family's stories. 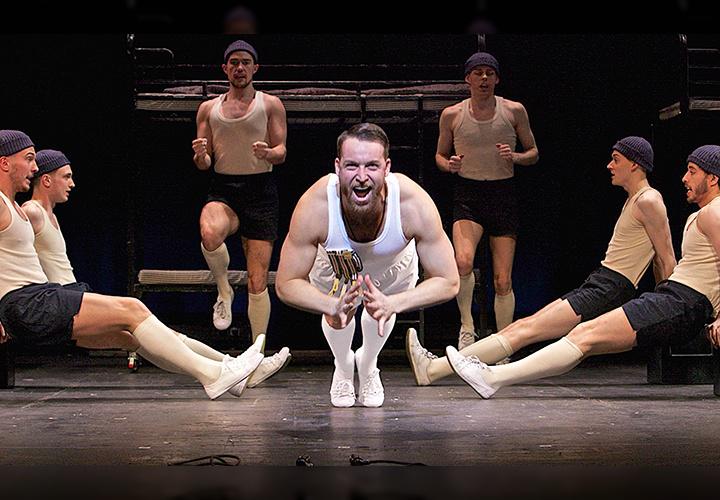 Sasha Regan's series of popular all-male takes on Gilbert & Sullivan continues with this musical comedy, centring on a group of WWII navy men who are all at sea - until they discover the joys of a little light opera. This show is sure to get you giggling, and Wilton's Music Hall's beautiful bar is a fine spot for a drink afterwards. 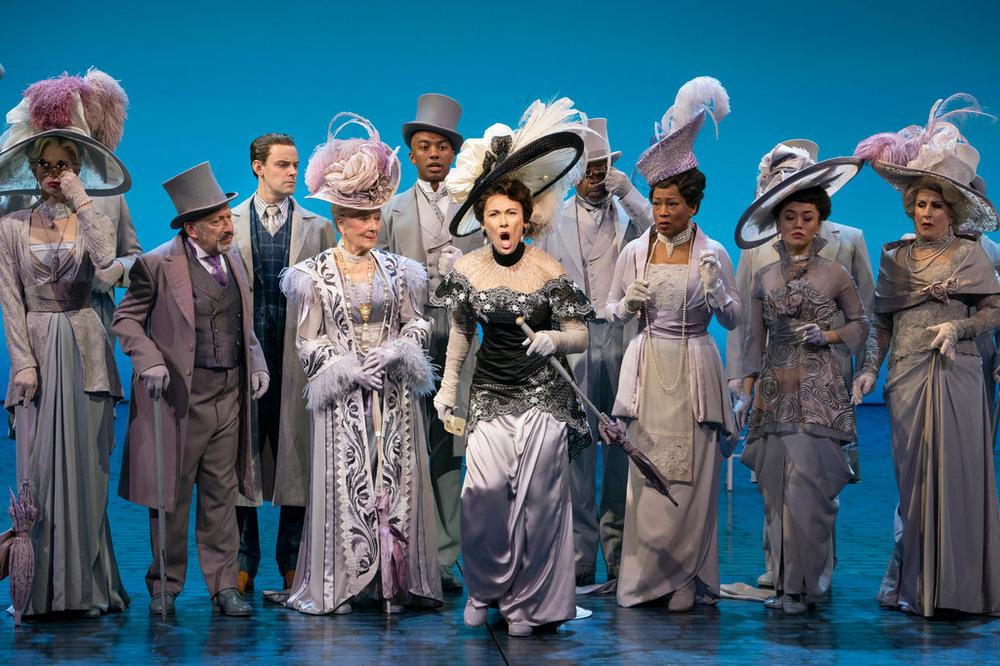 Yup, it's not opening til May. But plan ahead and you'll be able to treat your Mum to an all-time musical great: Bartlett Sher's take on this rags-to-riches story is sweeping into the West End after a rave-reviewed New York run. It centres on Eliza Doolittle, a plucky female heroine who goes from flower seller to fabulously attired society lady, with plenty of comedy and social commentary along the way. 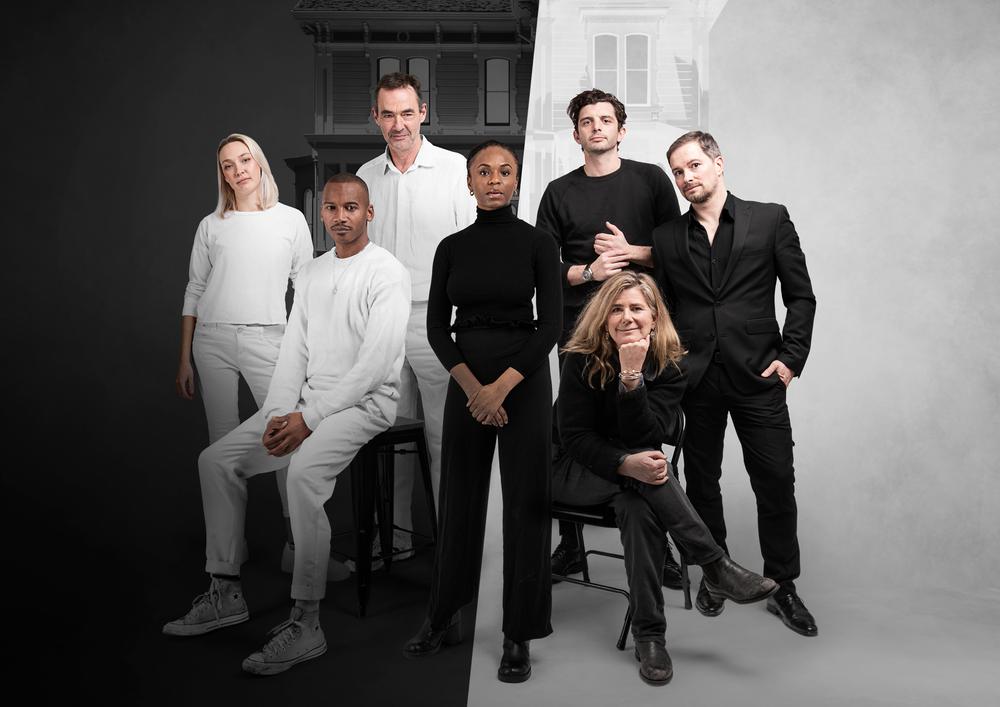 It's tempting to play it safe with theatre gifts, but take a chance on Bruce Norris's rave-reviewed play and you'll be rewarded with a razor-sharp satire on race and gentrification. Whether or not your Mum likes it, you're bound to have loads to debate after the show.