Mushy, a young man with a debilitating stammer, finds himself at the centre of a television documentary. In a moment of inspiration from his teacher, Mr. Burton, he starts to find a rhythm in his voice through music. Social media erupts hailing it a miracle cure and both teacher and pupil become overnight celebrities.

But Mushy's journey to find his voice has only just begun... 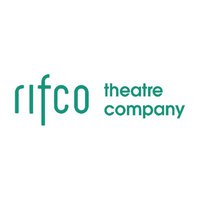